At the beginning of October 2018, it introduced the draft guidelines for a Code of Practice to be used in South Africa to:

The draft Advertising Code of Practice has been led by the IAB SA, The Advertising Regulatory Board (previously the Advertising Standards Authority) and Marketing Mix, in consultation with other industry bodies.

Feedback has now been called for on the draft code within the advertising industry.

"As always, we as an industry body felt passionate about working on this as an industry collective. I encourage all our members to carefully consider and comment on this groundbreaking document, so it represents an authoritative consensus,” said Paula Hulley, CEO of the IAB SA.

The Media Online reported on this issue on the 1st November:

“We are all unified in the common goal to reach our market in fresh, relevant and meaningful ways,” said Terry Murphy of The Marketing Mix. “This is the logical next step in the evolution of ethical advertising in South Africa.” Armed with this document, the marketing industry will be empowered to communicate authentically with consumers and thrive in the digital economy, building sustainable online brands in the process. Most importantly, it supports the creation of a transparent and trustworthy digital supply chain.”

The next step is a continued invitation to invite the industry to comment and share their feedback aligned with the timeline below, where the committee (made up of industry members) will review, amend and consolidate the final code for implementation mid-February 2019.

All stakeholders have until 24 January 2019 to submit their feedback and recommendations. Following this, the social code committee will consolidate and implement all relevant feedback. On 7 February 2019, The Advertising Code of Practice Social Media Guidelines will be finalised, with the view of it being in place and managed by the Advertising Regulation Bureau by mid-February.

Any queries can be directed to hello@iabsa.net

This is a great initiative and supports the efforts of all legislation protecting 'the man in the street' who accesses social media on a constant basis, often not being aware of poor standards of behaviour by unscrupulous marketers.

What are you doing to ensure you are using marketing information with integrity?

We all have access to other people's information - just have a look at your cellphone and email contacts, as well as any newsletter databases if you think you don't! Are you being responsible with that information, particularly when this info is held by companies? How you use it and how you protect it, is paramount.  Worldwide, the regulations regarding governance and compliance are getting more strict.

Let me know if you'd like a copy of the draft Guidelines.

If you need to audit your processes, your database integrity or anything else regarding the legal use of data, take time right now to put in a call to Kingsway Marketing. 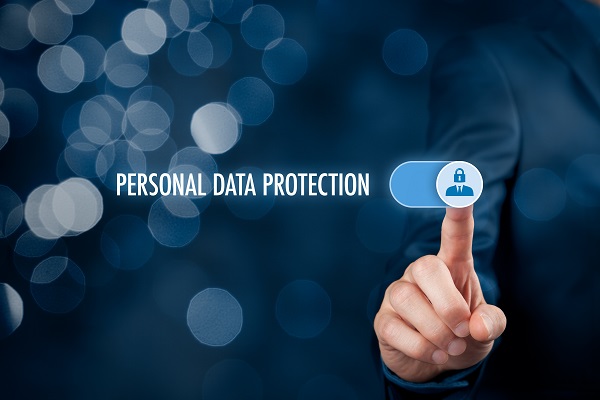 In addition, all records of personal information must not be kept any longer than is necessary for achieving the purpose for which the information was collected [Section 14(1)]. Practically, however, this may be one of the most difficult provisions to comply with, as it requires:

When gaining access to, or using personal information acquired through a transactional relationship with a customer or supplier, there is a process to be followed, which ends in the responsible destruction of data.

The POPI Act also defines responsible parties as being organisations and suppliers. So we are essentially all required to comply!

The following points serve as a reminder when acquiring and holding onto personal information:

What are the BENEFITS relating to POPI Act compliance?

As with everything, there are some exceptions, including if the info is used purely for household or personal purposes, is used by journalists subscribing to a code of ethics and, of course, when used by the judiciary and/or Criminal & National Security organisations.

See our explanatory page on this website for more, or else read the Act for yourself.

This website uses cookies to understand your interests across our website. Please refer to our Privacy Statement for more. Feel free to chat directly to us on any marketing issues you may have on info@kingswaymarketing.co.za or call 0825721020